They spoke with sweet words.

They said "work hard enough, and you can have it all!"

They showed you images of the life you could lead. Wealth, family, comfort.

They dazzled the world with ideas of "The Dream," all while doing everything in their power to assure that they would have while everyone else has not.

The gods told stories, wove tales, captured hearts and minds. They built their power, their wealth, and they left everyone else in the dust. They still require the same sacrifices and devotion, but they ask time instead of blood. They ask attention rather than labor.

They want for nothing and still they want more.

Now is the time for all of that to change. Your community, your people will assert themselves, will bring down the gods. Their strongholds will fall and all they have claimed for their own will be given to those from whom it was stolen.

The Twilight of the Gods is upon the nine realms. Their fall will come at your hands.

The gods have built their corporations on the backs and bones of humans and giants alike. Across the City, each of the realms groans under the weight of their rule. They keep most people placated with trinkets, ads, and a steady diet of games and other consumable media.

You are not most people.

You and those in your neighborhood know the time of the gods is over. You are going to be the cold winds of a neon Fimbulwinter that ushers out the old world and brings in the new.

In this game, you can play anyone, be anyone who is part of the fight against the gods. Begin play with one set of characters, change focus to a different group, and tell the story of taking down the gods from any angle you choose. This is a game about the whole of the people who will topple the gods.

Iron Edda Reforged is powered by an all-new system designed by Tracy Barnett and playtested by Bee Zelda, Alex Flanigan, and Jeff Stormer. Characters are detailed, vibrant, and easy to make. The structure of play allows the players to change focus characters whenever they wish.

By moving perspectives from one group of characters to another, any group can tell the same kinds of stories that we see in other forms of media. Changing characters and perspectives allows for the telling of the story as a whole, not just the experience of a small group of people.

Characters are made by choosing a warrior clan and assigning three details, which are short, descriptive, true phrases. Each detail has a rating, excellent, good, or fair. When a character takes a risky action, the number of d6s they roll depends on the detail they're using. If they roll poorly, they can spend a control point to re-roll their misses. To get more control points, players can choose for their character to fail a roll, narrating the outcome.

Each warrior clan comes with a focus and a set of powers which can be used at-need, per scene, or per session. Jotunheim includes one set of powers for each of the ten warrior clans. Subsequent seasons will include different power sets that can be mixed and matched among seasons.

When a character runs into trouble, they get glitch dice that they have to include in their die pool when they take their next action.  When glitch dice hit, things go sideways for the character. Setbacks, advantages for the opposition, injury, or even death are all on the table if they're appropriate for the narrative.

Want to hear how it developed? Check out the Puppet Strings podcast on the One Shot Network!

Does the system sound cool but you're not sold on the setting? Well, now you can access the public beta of the Eddic Engine SRD! It's pay-what-you-can and gives you all the tools you need to make your own game or campaign using the system that powers Iron Edda Reforged! 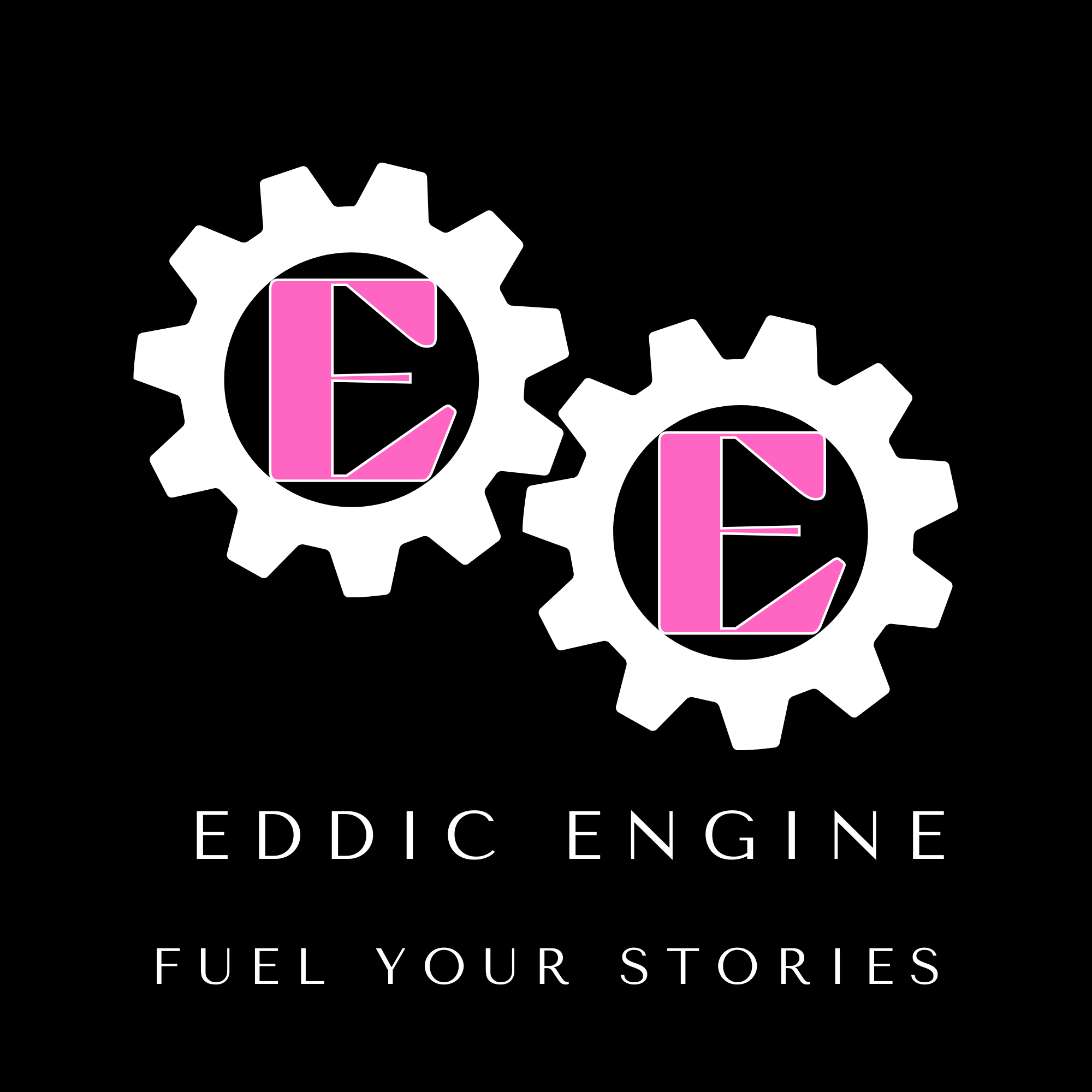 Every copy of this game that is purchased also provides a community copy for someone whose budget can't allow them to buy one. If you're in that position, please claim one of these copies for yourself.

Iron Edda Reforged is an RPG that mixes cyberpunk with mythology. The Norse gods are alive and well, and they are now enslaving humans via capitalism. You are human warriors who fight back; you are the Ragnarok.

As of today, Iron Edda Reforged is in Beta! If you've purchased it, make sure to download the new PDF and check out all the updates!

Can't wait to try this out when it's more developed! What's already here looks great - I love the mix of cyberpunk, mythology, and anti-establishment spirit.

Awesome, thank you! I've only got a couple more sections to write in my draft doc before I'll update to Beta. At that point, it should be text-complete but unedited. Hopefully that'll be done in the next month or so.

If you want a good idea of how Iron Edda Reforged play, check out In the Bubble, courtesy of the One Shot Podcast Network! 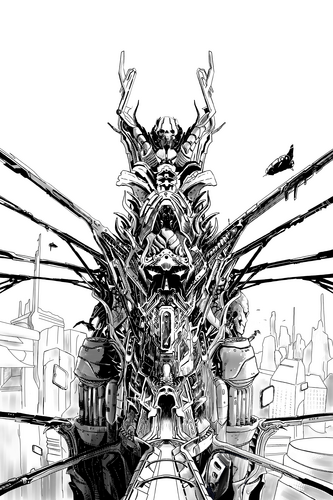 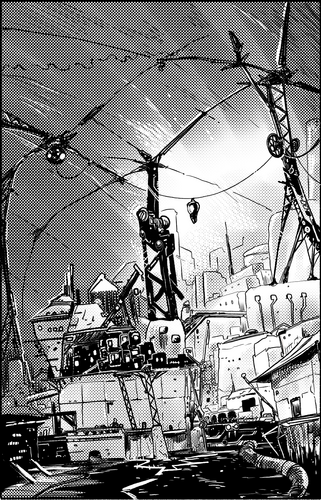 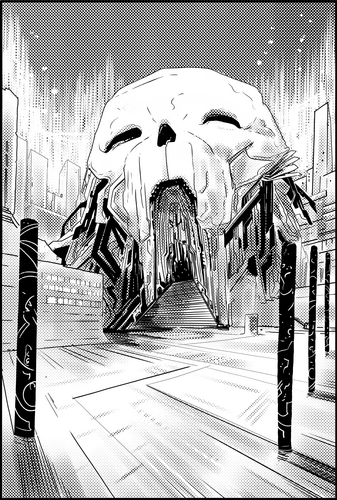 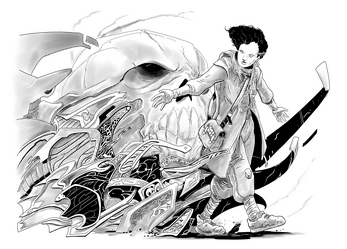