Elements in Harmony, by Danielle DeLisle

The players are Elemental Knights in the service of the Elemental Queens. The sisters have been at war for as long as anyone can remember and the knights, who genuinely like and respect each other, ally to stop the fighting. If the knights can gather the queens in one place, they can broker a truce between them. It is a difficult quest with dangerous obstacles, but the knights are brave and worthy.

Found by Rescuers by Joe Young

A survival horror journaling game for a single player, the Survivor, trying to stay alive through a single night in an isolated location. Every day, by the light of the moon, the Survivor draws a card from a standard deck to determine which event of 52 occurs in that hour of the night, answering the questions presented on the card in a journal. After twelve days of journaling, representing the twelve hours of the night you spend alone, the game ends, resolving based on events that have already occurred and the final card drawn as the sun finally rises.

It Goes Without Saying, by momatoes

Uh-oh! Ellen's in hot water. She's in an interview. Or a date. Or in the midst of an alcohol-fueled rant to her mother. Regardless of the situation, you, as Invisible Beings Who Control Ellen's Communication Centers, must bail her out of this dire situation. Together, play cards that indicate what bits of messaging you think Ellen should say.  But be careful! Whatever message one player crafts has an effect on the next message their fellow player makes. Teamwork makes the dream work, but can you save Ellen's communication woes when you yourself can't even talk?

You are a psychopomp, a spirit who guides the departed to where they are meant to be. If you succeed, they will find peace. If you fail, they will wander as tortured ghosts. You are different from other psychopomps; you were once human. Through titanic effort, you attained your current existence for one, specific purpose. There is a person you cherish, one that has yet to cross the veil. You are determined to be there for them when they do.

Profits from all sales of Paper Arcade vol. 1 are split evenly between the publisher and the four game designers featured (20% each).

In order to download this game you must purchase it at or above the minimum price of $10 USD. You will get access to the following files:

Every copy of this game that is purchased also provides a community copy for someone whose budget can't allow them to buy one. If you're in that position,  please claim one of these copies for yourself. 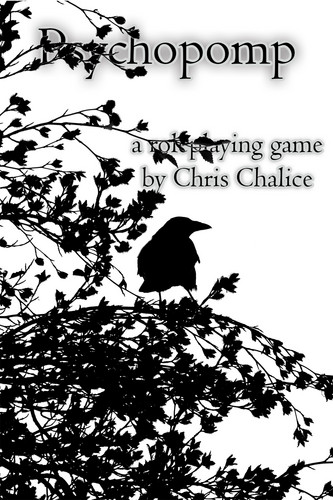 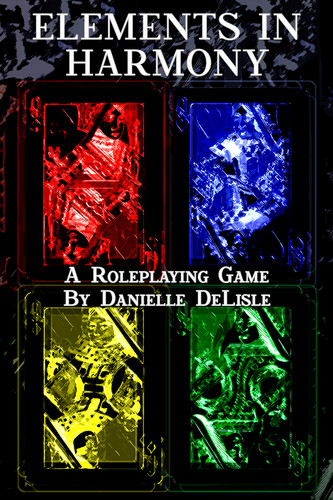 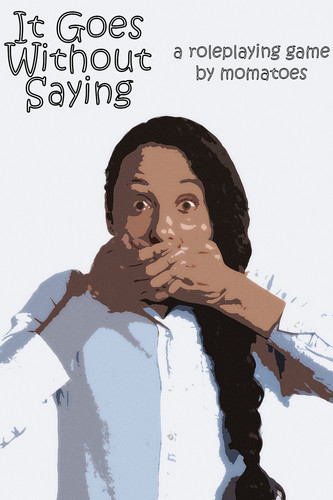 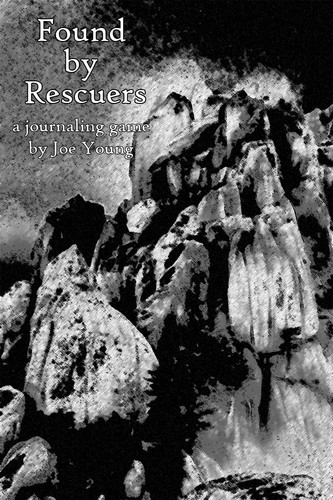